Over the years Dibbo & Rosalie have both served on many organisations in their communities. This tradition continues, both on a personal level and with Financial Services SA, through volunteering and through sponsorship. Currently we are supporting the following organisations:

Dibbo & Rosalie are active members of the Jamestown & Districts RFDS Support Group, each holding executive positions on the committee. Financial Services SA also helps sponsor fundraising events such as the group’s black-tie Ball. The RFDS plays a vital role not only in our own local community, but also to many of our clients. 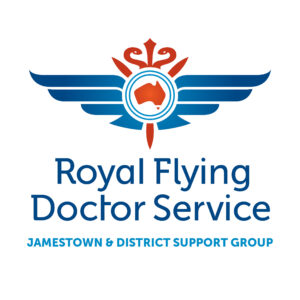 A past committee member, Dibbo still volunteers on the roster for Thursday night meals after training. Financial Services SA are also proud to sponsor our local club on an ongoing basis. 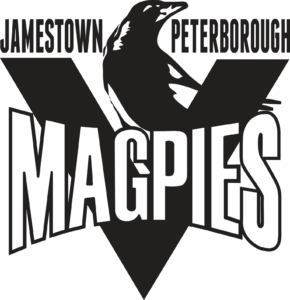 Dibbo is currently serving his fourth year as President of the local race club which hosts traditional country races once a year, with Financial Services SA also being a sponsor. 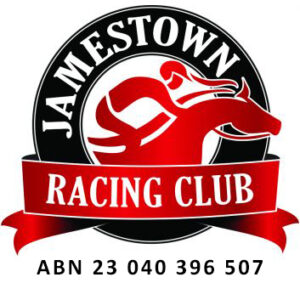 One of the longest running tournaments in the state, Dibbo has had a long connection with JETT. These days, both Dibbo & Rosalie play an active part in the weekend in the tournament room scheduling matches and tracking results. We are also proud to provide sponsorship towards the prize pool. 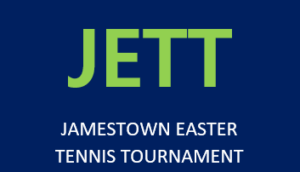 Having grown up in Wudinna and Warramboo, Dibbo retains a strong connection with the area. When Central Eyre United was formed it was a good chance to come on board as sponsors and renew some ties.

The Fortnum Foundation is a charity we have supported for several years via Dibbo’s role in financial planning as an authorised representative of Fortnum Private Wealth. Our support has been via financial donations as well as donations of Rosalie’s photos for auction at Foundation events. The Foundation supports many charities, predominantly ones aimed at supporting children or families. 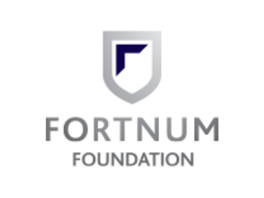